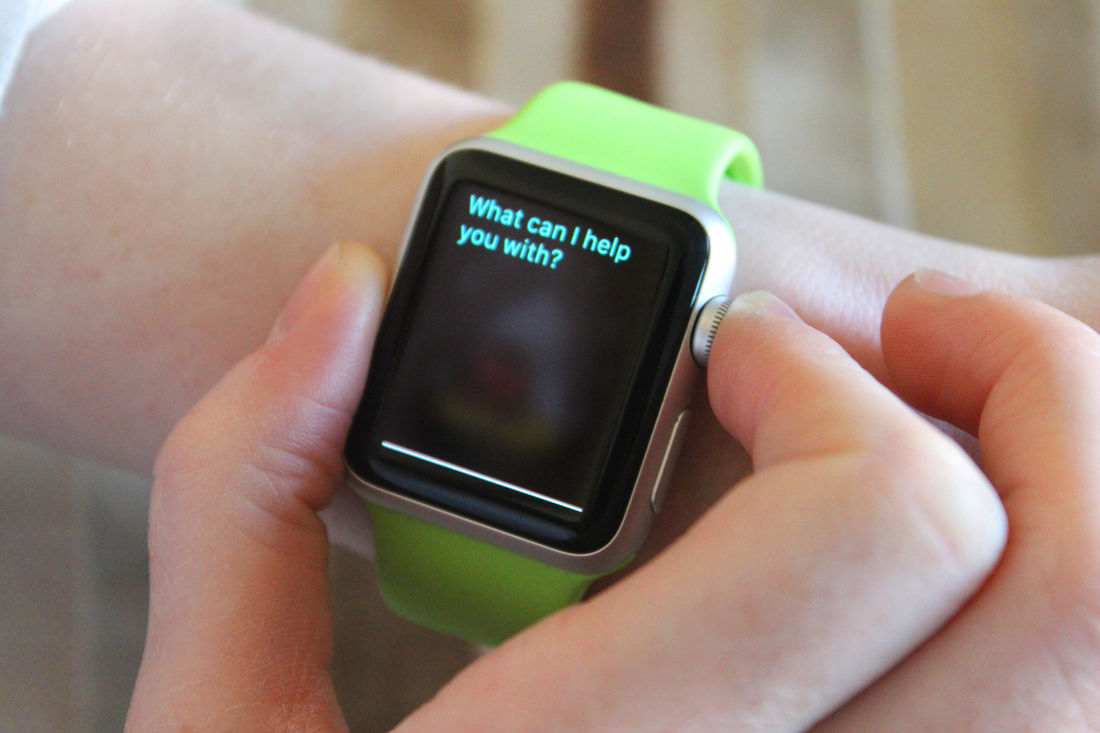 Ever since the first iPhone launched in 2007, the way that we have searched the internet has change dramatically. Add to that the rise of voice-orientated AI and mobile-optimised websites, and there’s been plenty to cater to the demand of smartphone users around the world.

Now, we are seeing voice-activated searches explode through the roof. While this feature has been since the early 2000s, its potential is only now being realised by the mainstream – creating a whole new drive for technology and innovations.

In fact, by 2020, it is estimated that 50 percent of all searches will be conducted by voice.

So, what does this mean for your business and website? And how will it impact SEO and content and everything else you have built to ensure your brand ranks highly in Google searches?

In this post, we explore the rise of voice search and what impact it will have on your website, as well as you can optimise your platform to accommodate for this dominating trend.

The rise of the voice assistant

As smartphones slowly rose to become to take the throne over the last decade or so, the likes of Apple and Google took the challenge on head-on. By 2012, Google learned its voice search suite, kicking off a whole new field of user behaviour.

Now, Google – along with a host of other Silicon Valley giants – have released devices for the home, specifically designed for the era of voice.

Voice assistants are finding their way into more and more homes with the creation of devices like Amazon's Alexa, Google Home and Apple's HomePod. The result? An audience of hustling, hard-working, time-poor consumers who now have an on-the-go solution.

Expect these devices to become more and more mainstream, with Canalys reporting that the number of voice assistants in people's homes will double globally by 2020, rising to 225 million units.

To put it into perspective, it has been claimed that the adoption of voice assistants is higher than any other technology in history. Yup, that includes the iPhone when it first came out.

How are people using these assistants?

So now that we know that voice assistants are becoming part of the average household's furniture, how are people using these devices to get on with their daily antics?

For many, they are a good source of general information. "Hey Google, what time is MAFS on tonight?". Things like that.

However, the Internet of Things means these devices are rapidly becoming central control devices for the home as well.

Voice assistants can turn lights on and off, activate or change the temperature in HVAC systems, and connect with a range of devices around the home that are now connected to the internet or home network. 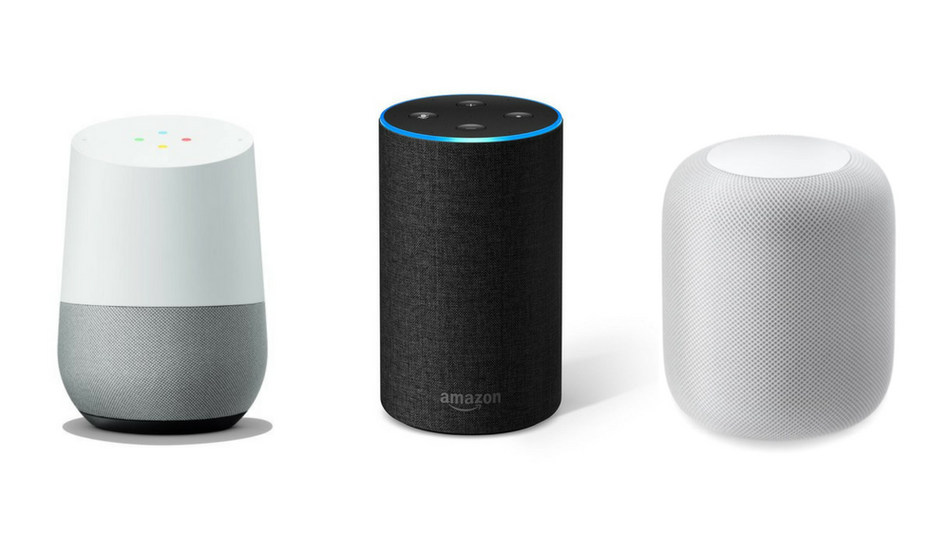 But when it comes to your web design, the key statistic you should take note of is that online shopping is one of the key purposes of voice assistants altogether.

For instance, RBC Capital Markets estimate that Alexa alone could generate $5 billion in revenue through online shopping by 2020 – and that is just one device.

Add to that the approximation that around 30 percent of all searches will be done without a screen in the same time period, and that gives you plenty of reason to adopt this mode of technology into your digital marketing.

Will voice searches be the death of SEO?

We have spent plenty of time and money perfecting our SEO campaigns – is that all about to go out the door?

Before we reach for the panic switch, it is important to remember that voice searches are actually not a new thing. They have been around since 2002 but only became popular through the advent of smartphones and improving technology over the last decade or so.

Voice assistants have become the catalyst for voice searches to really take off in recent years, and this is only going to continue in the near future. This has an impact on SEO for many reasons. Firstly, Google has already shifted its search algorithms away from traditional search methods through the Panda update of 2011.

However, this update also moved away from direct word correlation in searches and moved towards context. Voice searches are accelerating context-based searches and may shape the way Google rankings prioritise sites in the future.

Voice assistants also steer people away from predictive searches. You know how you start typing into Google and it starts giving you options to complete your sentence? With no screen, this is no longer an option with voice assistants.

This requires a change in thinking with your SEO, as people say things out loud very differently to how they type their queries.

Can anything stop this juggernaut? Maybe not, but that’s where security becomes a bit of a concern for those still sitting on the fence.

Google is only supposed to turn the microphone on your device on when you say “OK Google”, but a recent investigation by The Sun newspaper revealed that simply saying “OK” in conversation could be enough for the recording to begin.

These audio files are all uploaded to the servers and can be accessed by your Google account anywhere in the world.

This opens the door for hacking and for people to gain access to your private conversations, which is a scary concept to think about. The reason Google retains these audio files is to teach its AI to be more tailored towards its function, and make it able to understand human requests better. But it also means ‘Big Brother’ is potentially listening.

While Google maintains it is always working on way to keep these files secure and not record against the will of users, it is still important to be careful about what you say around your voice assistant devices (including your smartphones and tablets).

How to design your website to cater to voice searches

Now that we are awake to the fact that voice searches are already ‘the next big thing’ (despite the privacy concerns), how do we optimise our websites to accommodate for this?

Here are some tips to ensure that you not only stay relevant with these changing behaviours, but also to position your business at the top of voice-activated queries. 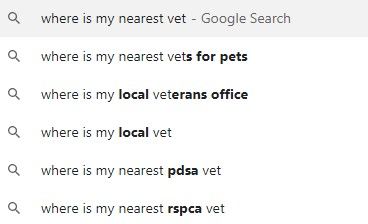 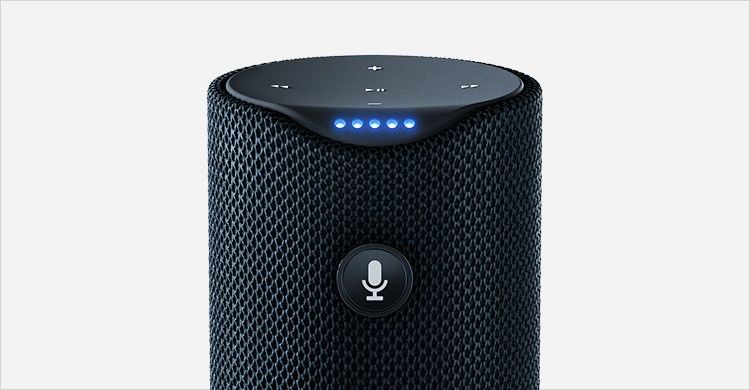 With Amazon expanding its services into Australia in 2017, now is the time to list your goods and/or services with them to enhance your chances of ranking highly with Alexa and it’s voice functionalities.

Feeling overwhelmed with the nitty-gritty of SEO and voice search? Let us help you get started.